Developing conservation concerns about local salmon stocks have highlighted the need for building fisheries monitoring and management capacity at the Yakutat Tlingit Tribe. The Situk River has historically been one of the most productive salmon rivers in Alaska and is the primary resource of subsistence salmon for the community. In recent years, our salmon populations have declined. YTT’s Fisheries Biologist will be monitoring the Situk River to instill place-based knowledge and to stimulate stewardship. Being on the River almost every day during peak seasons, the biologist will gain stronger understanding of issues or data gaps needed to inform management. The biologist will engage in the management process on behalf of YTT, implement a fisheries program, projects, and attend fishery conferences to have YTT presence.

Provide your public comment on Situk River management at your convenience by filling out YTT’s public comment form at any time! Entities cooperatively managing the Situk fishery meet annually to review public input, identify public use and resource issues, and adopt an action plan accordingly.

Since 1990, the federal government has regulated subsistence trapping, hunting, and fishing on federal public lands and waters. In Alaska, rural subsistence takes priority under the Title VIII of the Alaska National Interest Lands Conservation Act (ANILCA). The federal Subsistence Board oversees the federal management program, which is made up of directors from U.S. Fish and Wildlife Service, National Park Service, Bureau of Land Management, Bureau of Indian Affairs, and U.S. Forest Service. The Southeast Subsistence Regional Advisory Council informs the Federal Subsistence Board on local issues in their regions. The regional advisory councils provide opportunity for rural residents to participate in the subsistence regulatory and management processes. Resource users have an opportunity for public comment or proposal when the regulations are put up for change. During even years, fisheries proposals are considered, while during odd years, wildlife proposals are considered.

As a rural resident of Alaska, you can propose changes to:

To submit public comment on any of these issues, follow these guidelines provided by U.S. Department of the Interior.

The most recent subsistence fishing regulations can be found online here, where gear types, fishing methods, Yakutat specifications, and other special provisions can be found. 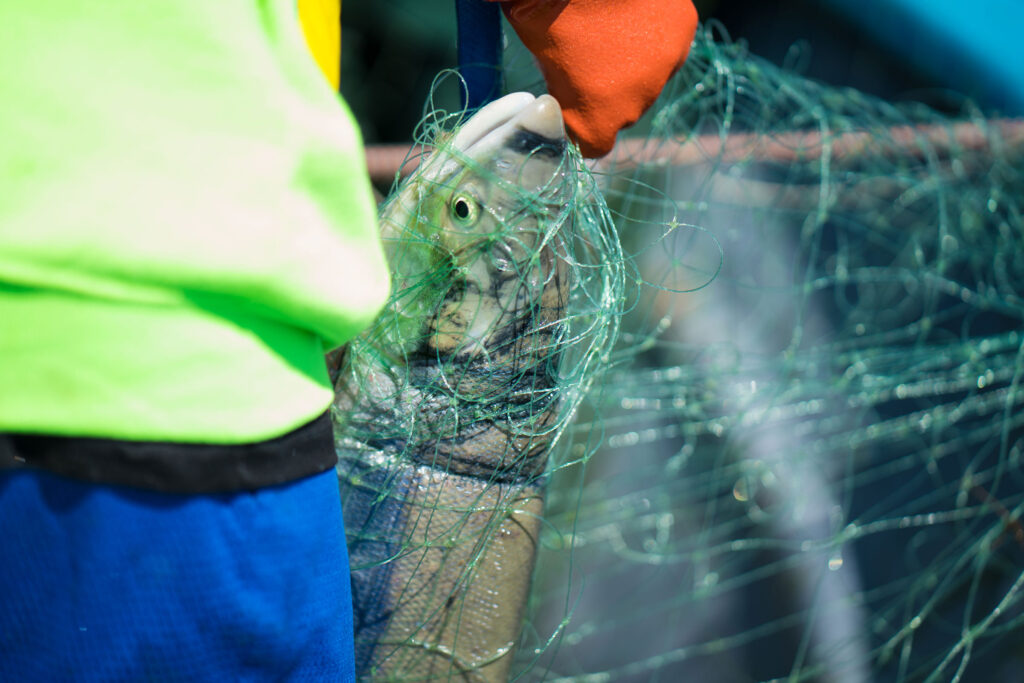 Historically, Tlingit clans had subsistence territories they managed themselves for the health of the land and the community’s needs. Today, this relationship to ancestral lands and waters is still important to tribal citizens. Since the Alaska National Interest Lands Conservation Act (ANILCA) was enacted in 1980, decisions have been made through a dual management system. In Yakutat, the Fish and Game Advisory Committee meets biannually to discuss current events and reach agreements on what action to take. Public comments are welcome to help guide decisions and best represent the interests of local peoples. Yakutat’s consensus then is taken to the Board of Fish, where final decisions are made. To voice your opinion or concern on local issues regarding state regulations, submit a comment or a proposal on something that’s important to you.

The YTT Fisheries Biologist is partnering with the USFS River Ranger to serve as the primary contacts to the public. The team’s primary job is to contact Situk users to promote stewardship and cultural awareness. Being on the river almost every day during peak fishing seasons, they can provide a range of services.

In the past, brown bears learning to associate anglers with a fish has been a safety concern for both people and bears on the Situk. However, in coordination with the USFS Wildlife biologist and Fish and Game, the River Rangers have aggressively worked to curb the behaviors amongst fisherman that lead to this problem. The consistent presence of the partners alone will prompt stewardship and good behavior amongst the varied Situk River users. Finally, in some cases education isn’t enough and at least one of the rangers is a Forest Protection Officer able to enforce regulations. 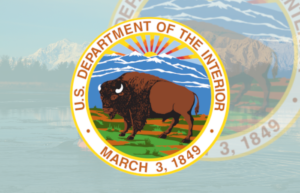 The Federal Subsistence Board (Board) is accepting proposals through May 24, 2021 to change Federal ...
Read More
March 28, 2021 / Environmental, Fisheries 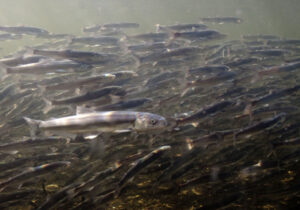 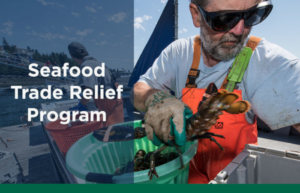 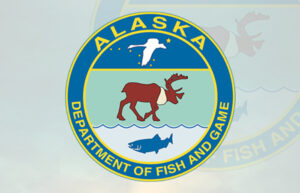 Let us know how we can help.

Leave us a message and we'll get back to you as soon as we can.